From the Burkha
to the Thong:

Everything Must, and Can, Change –

a talk by Sunsara Taylor

Click here to see the video recording. Your contribution to continue this tour means a great deal.

Sunsara has been speaking coast to coast on her campus speaking tour... watch the webcast here.
(Please note: we had some technical difficulties in the beginning - all handled with good humor by our wonderful webcast crew. Be patient - Sunsara's talk begins at about 17 minutes from the beginning. Well worth waiting for.)

You can be part of this event inviting your friends to the webcast on facebook.

IF YOU ARE A WOMAN, YOUR BODY IS A BATTLEGROUND.

Anywhere you look, women are being slammed backwards.  In Bangkok and Bangalore and Moldova young women are stripped naked and sold across borders as sex slaves.  In Indonesia and Afghanistan and Saudi Arabia women are shrouded in veils, kept as the property of men, and even killed if they somehow “dishonor” their family.

Meanwhile, in the U.S. we are told women are no longer oppressed.  Yet, how many will learn to starve themselves, cut themselves, hate themselves --- internalizing the images that saturate society of women as objects of sexual conquest, the butt of a joke, or baby-making machines?  How many will be taught that their value is reducible to being sexually desired by men, but called “sluts” if they actually have sex?  How many will be beaten, raped, or told that nothing they accomplish is more important than motherhood?  And all women still have to look over their shoulders walking home at night.

To be born female on any part of this planet is to be born into a lifetime of danger, disrespect, discrimination and  denigration.  What happens to a woman --- whether toiling her life away in sweatshops from China to Haiti, being raped by soldiers in the Congo, or being denied an abortion in the U.S. --- is NOT her individual problem.  What happens to 3½ billion human beings is not individual, it is systemic and global.  It happens to all of us.

But, the oppression of women is woven so deeply into the fabric of society here and all over the world, that it will take total revolution – communist revolution – to liberate women.

On campuses nation-wide, Sunsara Taylor has been making the case why there is no biological, god-given, or man made reason why things have to remain this way  – and how things can change through revolution and through building a movement for revolution – starting now! She'll be recruiting a new generation to put their lives in the service of this most liberating, and meaningful, struggle. 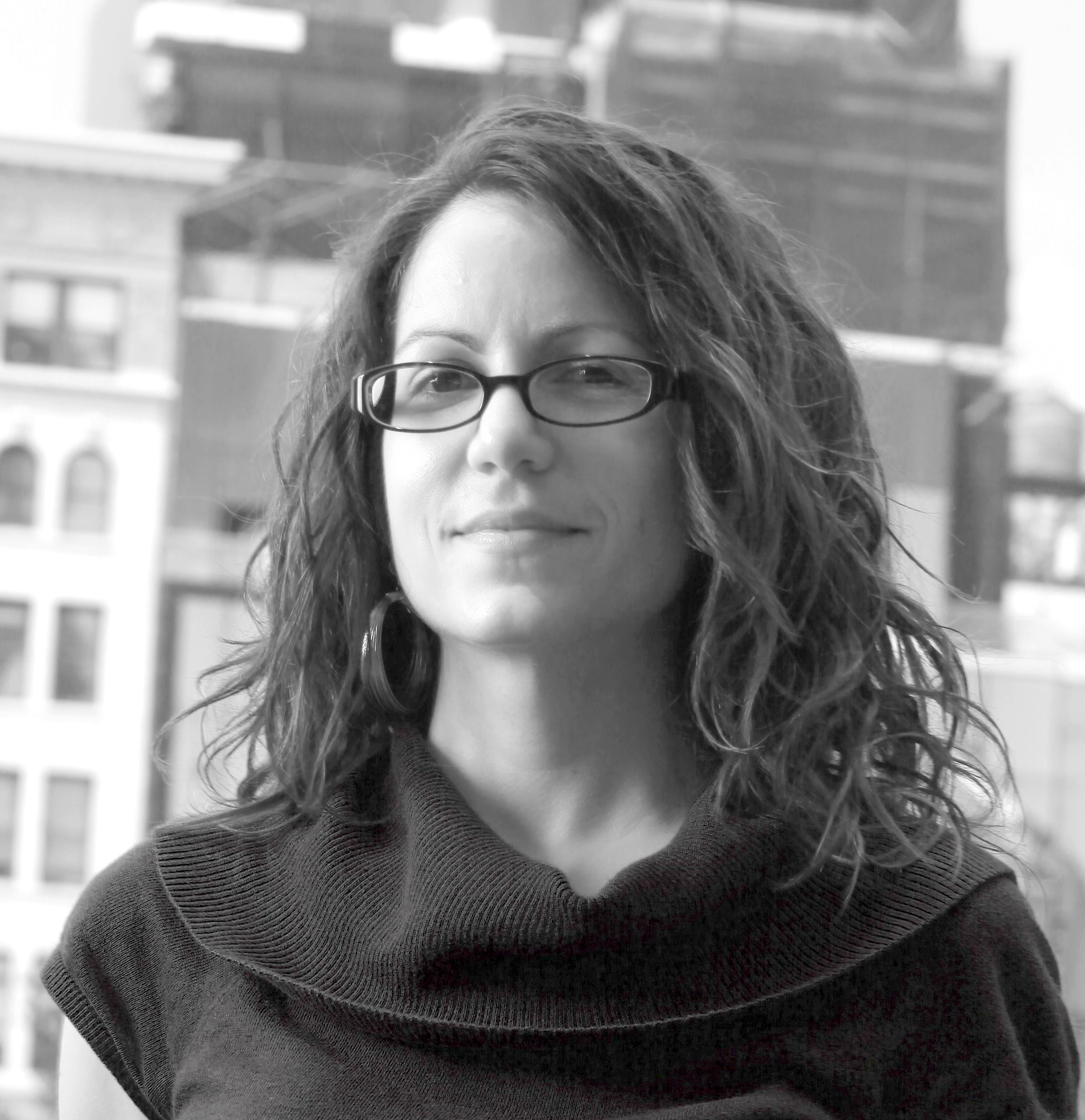 Sunsara Taylor is a writer for Revolution Newspaper, a host of WBAI's Equal Time for Freethought, and sits on the Advisory Board of World Can't Wait.  She has written on the rise of theocracy, wars and repression in the U.S., led in building resistance to these crimes, and contributes to the movement for revolution to put an end to all this.  She takes as her foundation the new synthesis on revolution and communism developed by Bob Avakian. You can find her impressive verbal battles with Bill O'Reilly and various political commentary on things from abortion to religion by searching “Sunsara Taylor” on youtube. Find Sunsara Taylor on facebook.


(If you have trouble viewing this video in Internet Explorer, switch to Firefox.)